How do you turn off the ‘This call is now being recorded’ announcement? Many smartphone makers company are installing Google Dialer on their devices instead of their Dialer. When a person tries to record a call, a call recording notification lets the person on the other side know that his call is being recorded. This feature is very annoying in new smartphones. But how do you turn off call recording announcements and secretly record a call? Keep reading this post to get the permanent solution applicable for any android smartphone.

It is illegal to record calls without informing the callers. We will not go into details about this, but it would be ethical to tell the other party before starting the call recording. On the other hand, Google’s way of making announcements mandatory every time is not a good implementation either. Google should have left these features to users – at least in some countries where there are no such laws.

TTSLexx is a text-to-speech application that is known for its ability to convert written text into spoken words. However, TTSLexx also has a feature that allows users to turn off the call recording announcement in Google Dialer. This feature can be particularly useful for people who are recording calls for professional reasons and want to avoid the nuisance of the call recording announcement.

TTSLexx is a powerful text-to-speech (TTS) application that allows users to convert written text into spoken words. With this application, users can easily listen to any written content, including articles, books, and even emails, without having to read them themselves. TTSLexx is designed to make reading and studying more efficient and accessible for everyone.

One of the most significant advantages of TTSLexx is its ability to read any text in any language. It supports over 100 languages, including English, Spanish, French, German, and Chinese. This feature makes TTSLexx a versatile tool that can be used by people all over the world.

Another benefit of TTSLexx is its ability to adjust the reading speed. Users can choose to have the text read at a faster or slower pace, depending on their preference. This feature is particularly useful for people who are studying and need to listen to the material at a faster pace or for people with reading difficulties.

TTSLexx also allows users to customize the voice of the speaker. Users can choose from a variety of voices, including male and female voices, and different accents. This feature is especially useful for people who are learning a new language and want to hear the language spoken by a native speaker.

How to Use TTSLexx Apk

3. Tap on Preferred engine and change Speech Service by Google to TTSLexx.

1. After doing the all changes, Go to Settings & Search “Text to Speech”.

2. Tap on Preferred engine and change Speech Service by TTSLexx to Google.

4. Still you can record call without announcement.

If the announcement starts again after uninstalling it then you need to keep the Ttslexx app installed on your phone.

In conclusion, TTSLexx is a powerful text-to-speech application that also offers a useful feature that allows users to turn off the call recording announcement in Google Dialer. This feature can be particularly useful for people who are recording calls for professional reasons and want to avoid the nuisance of the call recording announcement. Additionally, TTSLexx’s text-to-speech capabilities and other features make it a versatile and user-friendly application that can be used in a variety of ways. 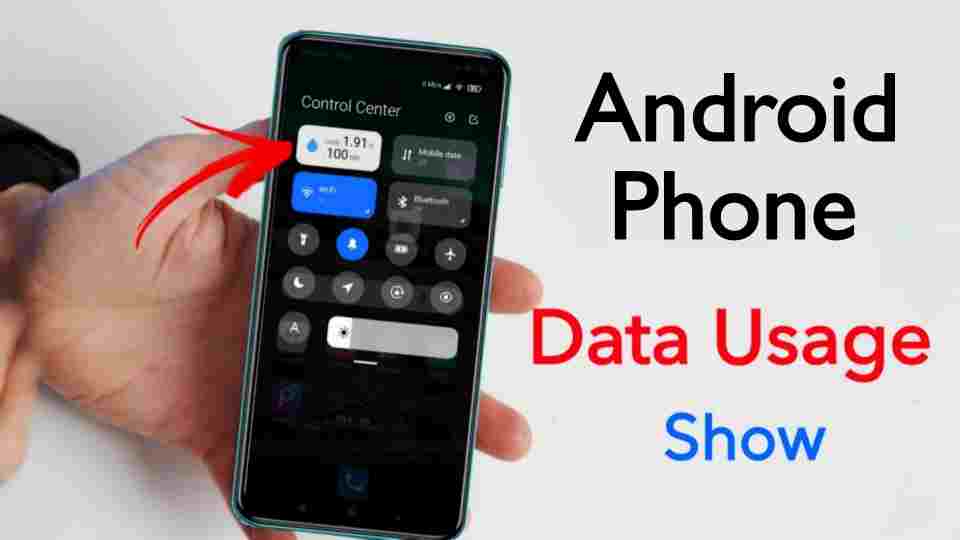 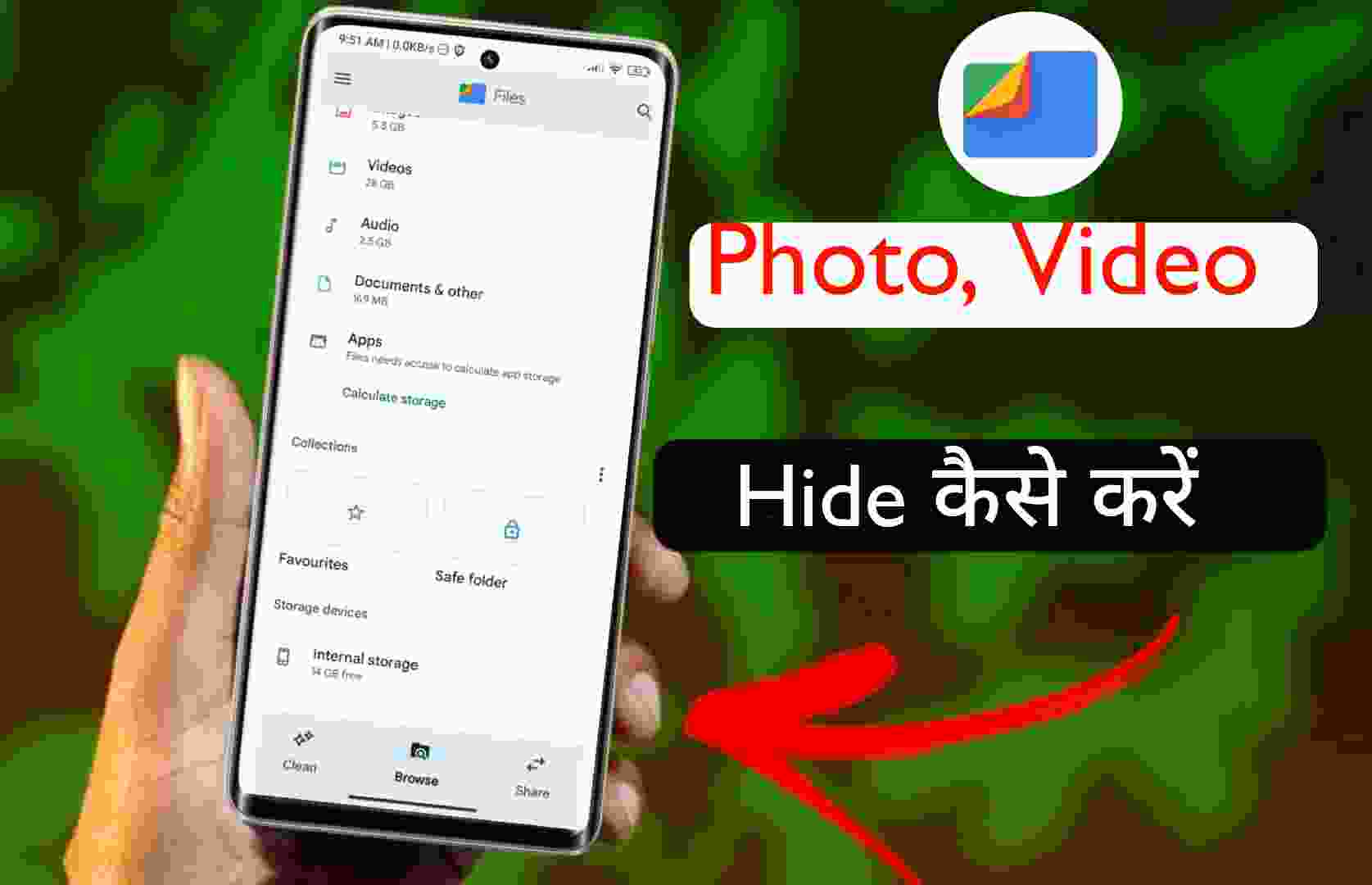 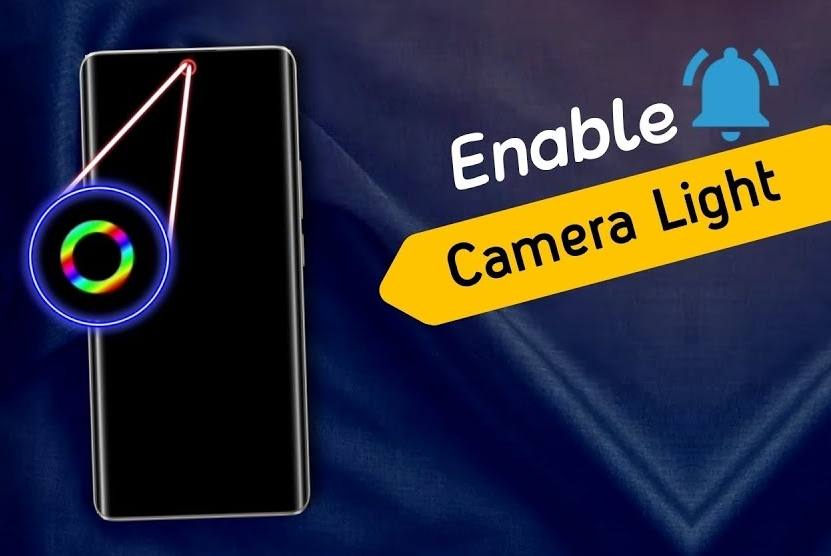 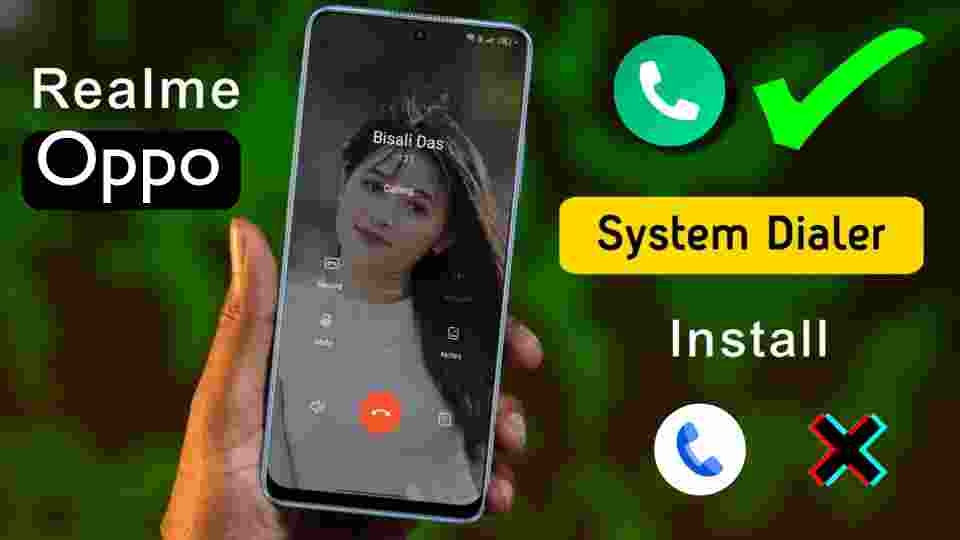 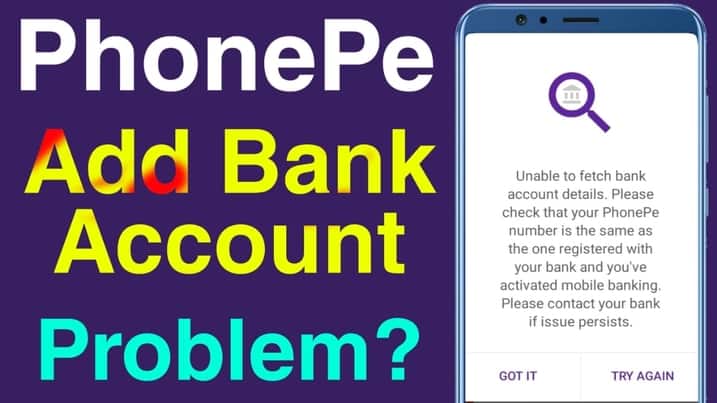